The children thoroughly enjoyed learning about different artists and their paintings. They immersed themselves in Art, through drawing, sketching, painting, writing, music and collage. They critiqued, analysed and created! Check out their work below!

St. Michael's joined together as a community, showing creativity, courage and compassion. They came in red, armed with their jokes they had practiced, and performed them to their class friends with confidence. The class winners then went on to perform them to the whole school via our special Teams competition assembly! It was so lovely to hear the sound of laughter rippling down the corridors!

He are some of our winning jokes from our competition -

Year 1: What's a panda wearing a scrunchy? A Panda Scrunchy!

Year 2: What is your name? Mrs Fawkes; What's this? A nose; What's in my hand? Nothing;     Mrs Fawkes knows nothing!

Year 3: Why do bees have sticky hair? Because they use honey combs!

Year 4: What did one tomato say to the other tomato? You go ahead, I will ketchup later!

Year 5: What did the policeman say to his tummy! Freeze your under a vest!

Year 6: The other day I got beaten up by a wasp but to be fair, he did have 5 black belts. 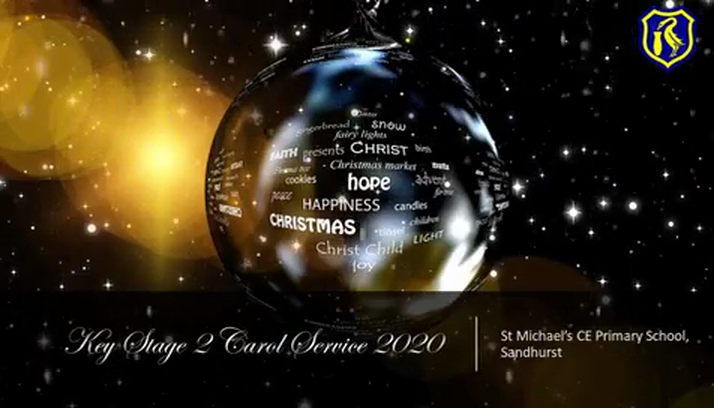 Have a look at the photographs below to see all the fun in Christmas Colour! 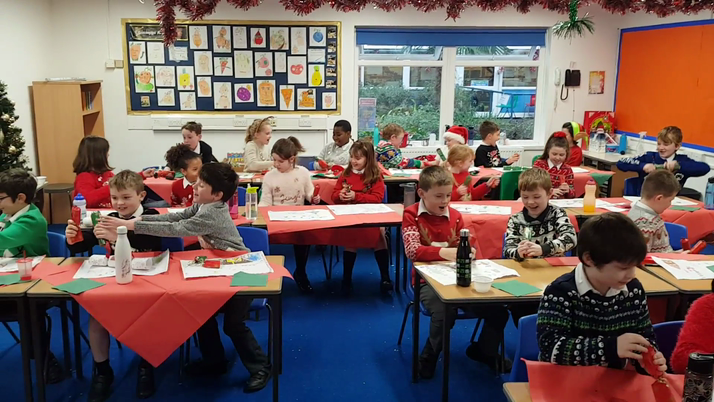 During this important week, (16th - 20th November 2020) the children discussed how we can all be 'United Against Bullying'. In their classes, many discussions were held about the steps we should take to stop bullying. We started off the week with a Crazy Socks Day!

United we stand against bullying

Our prestigious half term awards are received at the end of every half term. Nominated by their peers, one child from each class receives a certificate and medal for demonstrating the four values in class: Courage, Community, Creativity and Compassion. The pupils of St. Michael’s left their cars at home and walked, scooted and rode to school. In the end, it was year 2 and Year 4 who had the highest amount of children walking to school over the week. Both classes won a coveted Golden Shoe! Next summer, we will run the event again and see who will be the next victors! 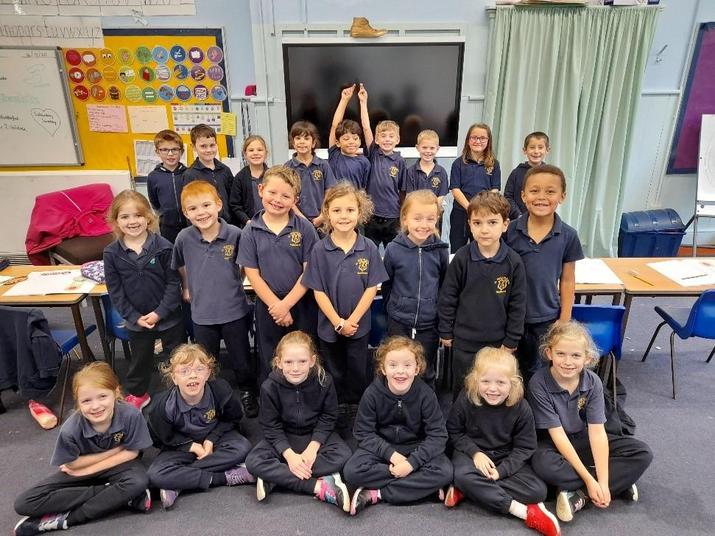 Everyone arrived in school dressed in Yellow; from t-shirts to socks, from hair bands to coats. During the day, we talked about our Mental Health and well being and looked at ways in which we can improve this. As a school we raised £214.30 towards a children’s Mental Health Charity called Young Minds. 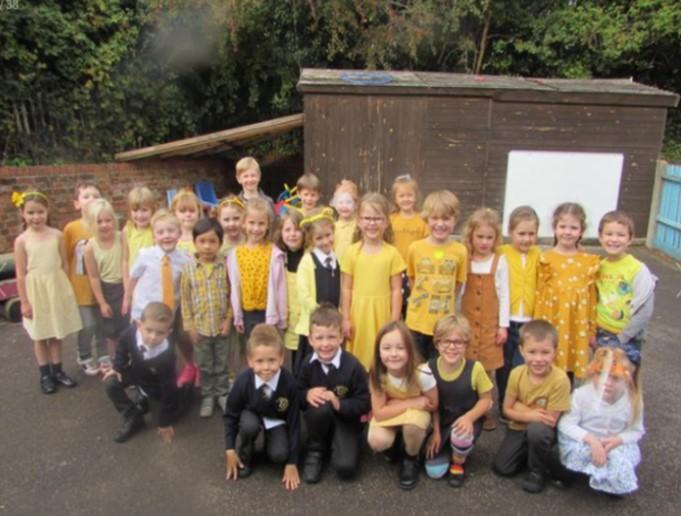 During the whole month of October, the school focused on influential black people, from history and today, who have inspired us, amazed us and who have had an impact on today’s world. The children created a range of beautifully presented fact files, posters and leaflets. They sang songs and learnt poems. At the end of the month, each class recording an assembly, presenting all the facts they have learnt. We also had a wonderful display of the children's work in school too! 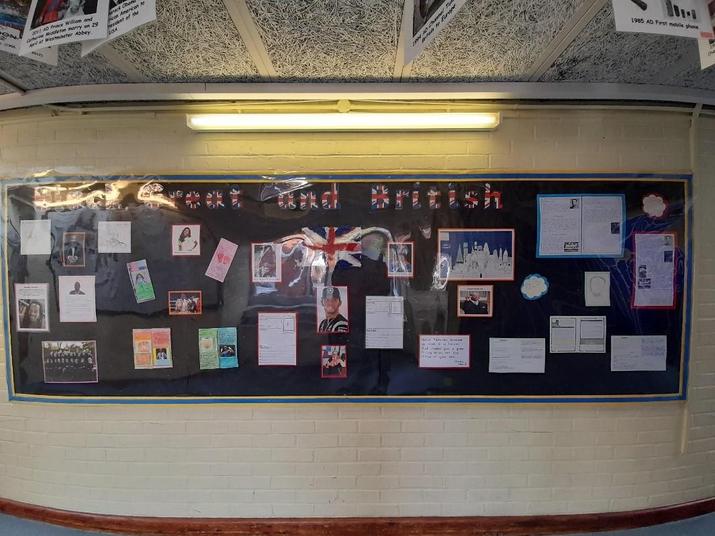 Year 6 have enjoyed the opportunity to learn how to ride their bikes safely by taking part in Bikeability (a cycling proficiency training course). 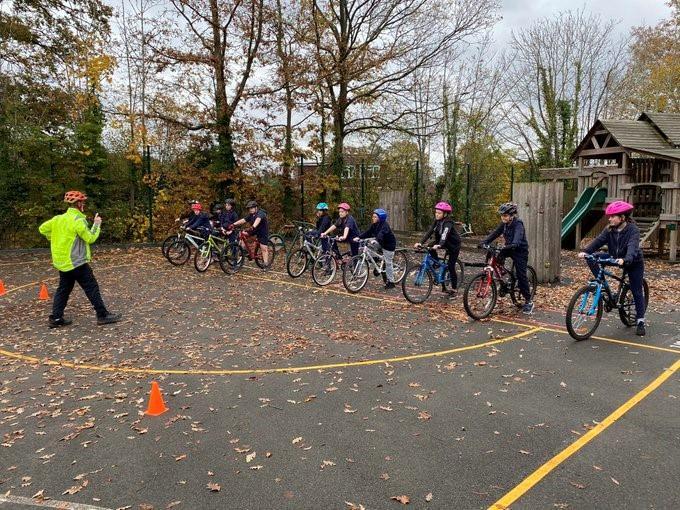